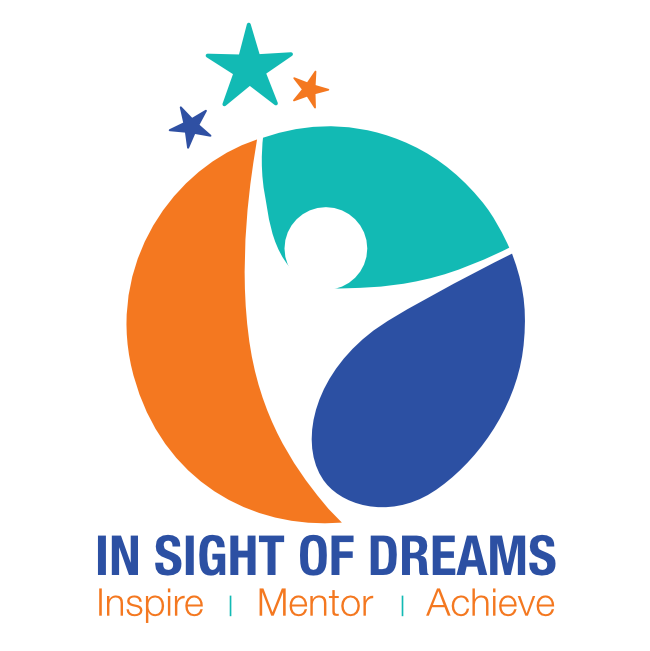 Our Charity. Our Purpose.

Enabling people who live with a disability to prepare for life and achieve their dreams. 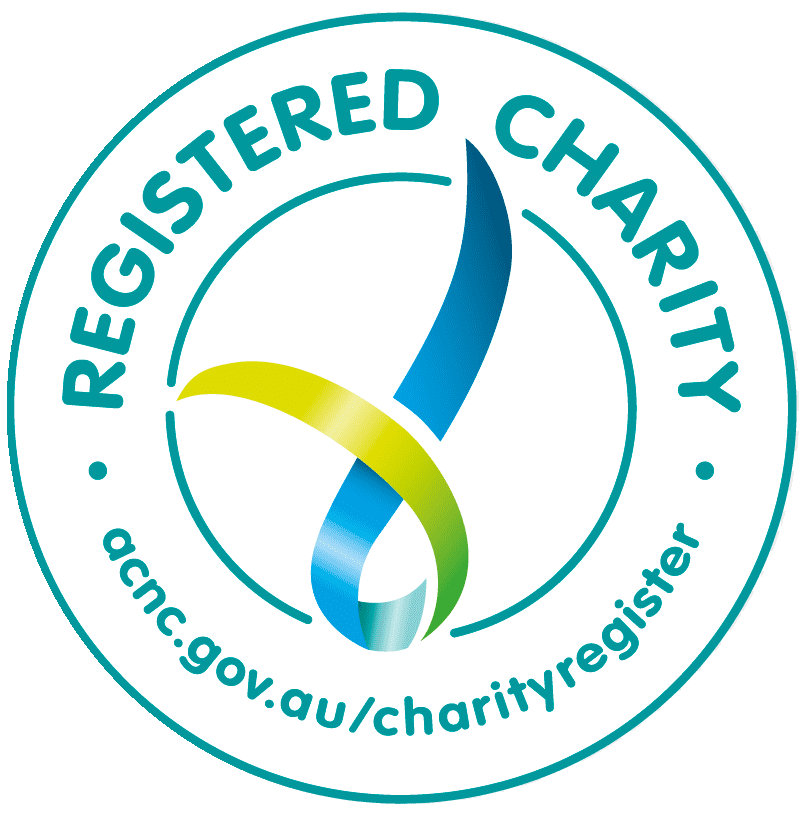 How You Can Get Involved

If you would like to help sponsor a person with an acquired disability get the help and mentorship they need then please donate now!

The purpose of In Sight of Dreams is to  provide mentorship, guidance and help to those who have acquired a disability in their life.

We raise funds to place people experiencing a life changing acquired disability through our Back on Track Program.  The program is the perfect blend of peer group support, mentoring and targeted counselling, provided by a Rehabilitation Psychologist or Counsellor. It ensures that our participants set, work toward and achieve personal goals, through an individually tailored support program. 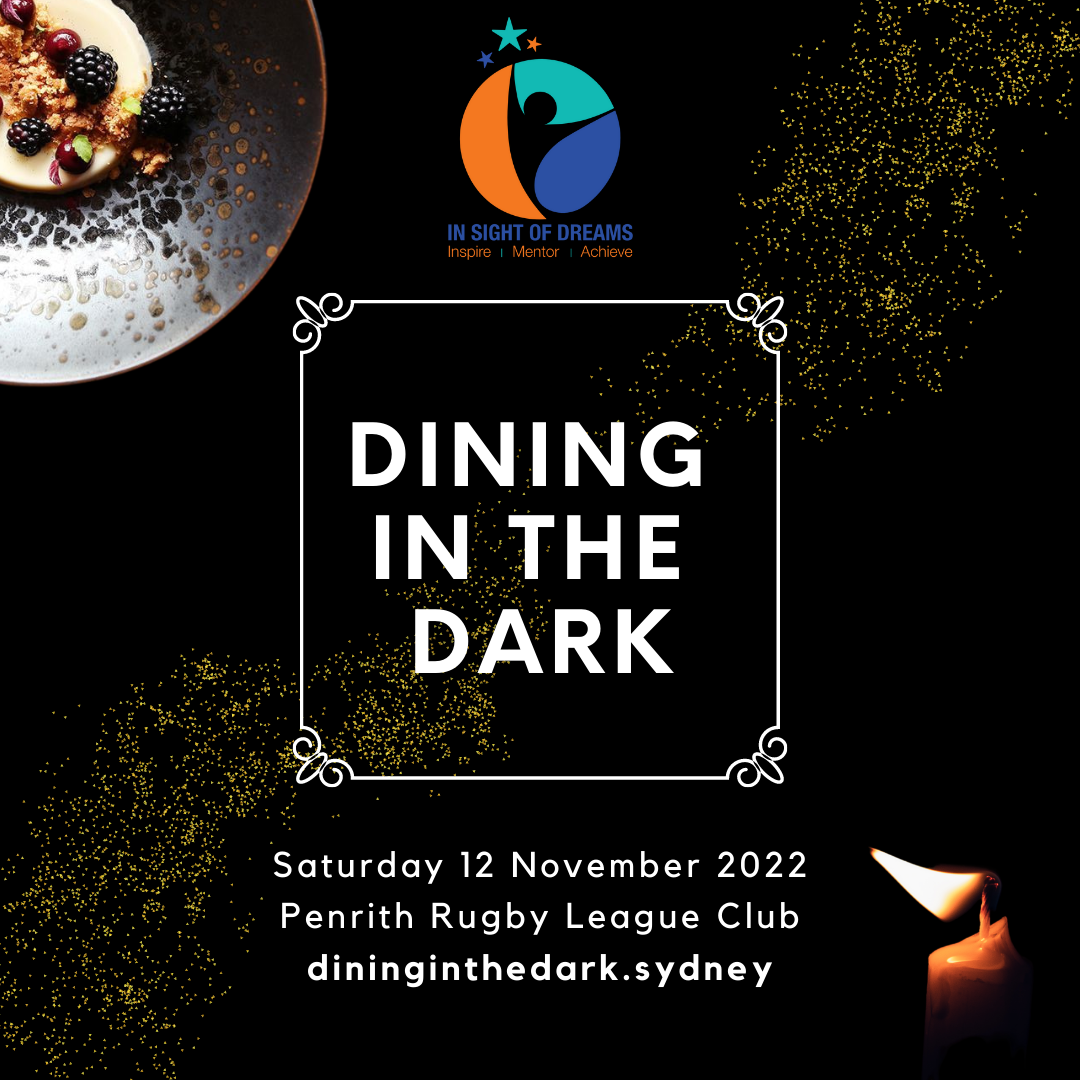 Dining in the Dark

Join us in this fabulous dining experience, 12 November at the Penrith Rugby League Club.

In Sight of Dreams was set up by the Founding Director, Ben Felten.  This is his story:

Ben was born fully sighted, however a degenerative eye disease called Retinitis Pigmentosa left him fully blind by the time he was in his late 20s.

Ben began riding trail bikes at the age of seven and purchased his first motorbike at the age of 13, spending his early youth tinkering around the bikes mechanics.

Ben’s dreams of joining the Navy and becoming a Mechanical Engineer slipped away from him as his sight began to deteriorate. He had trouble coming to terms with the diagnosis.

During a low point in his mid-20s, with his blindness almost complete, Ben realised that he needed to take responsibility for himself, accept the diagnosis and move on with his life. During this time he found it difficult to source the right help, as most charities and support networks, were looking after those people born with a disability and not for one who acquired one during their life.

It was then, in that moment, that he wanted to make a difference for people with a disability and so he set out to form his own charity to overcome and fill this void, and so in 2015 In Sight of Dreams was established.

Ben is a former world champion and has a host of medals and records to his name in Rowing and Cricket. Many current athletes and Paralympians owe there start to Ben’s passion and drive. What sets Ben apart from the other advocates of “giving people with a disability opportunities” is Ben’s passion for inclusivity. He encourages everyone, disabled or not, to pursue his or her dreams.

Ask Ben what is his big dream?  “To be the fastest person in the world to hold a blind speed record on a motorbike!”

And in 2018, his hard work, determination paid off – Ben established a new world motorcycle land speed record of 266.71 kph on his Kawasaki Ninja!  Watch the record HERE

Ben is a regular keynote speaker at events where he shares his personal story and shares his Blind Speed World record attempt.  If you would like to have Ben at your next event  please get in touch via the Contact Us page. 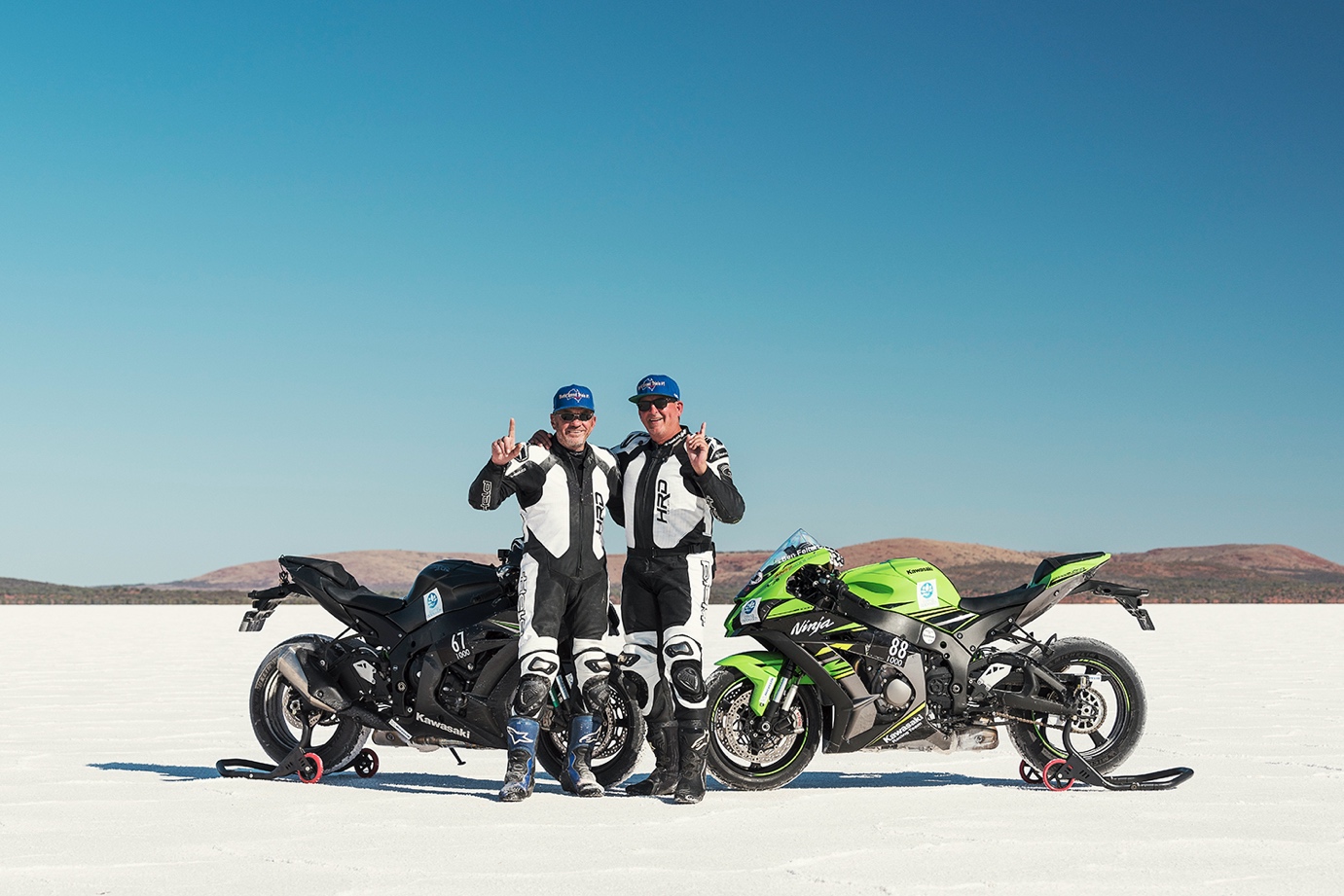 Learn How You Can Contribute

In Sight Of Dreams can be contacted via KE Creative Events. Call the number below or submit the contact form.