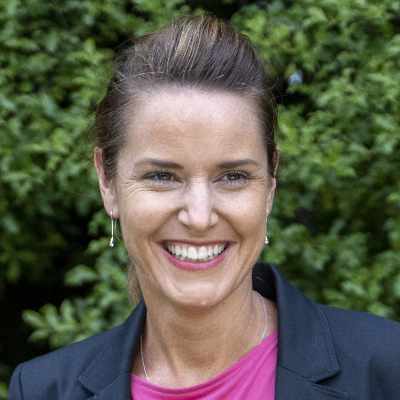 Nadia is the Founder and Director of KE Creative Events, an end to end creative event management agency. A passionate and strategic business leader specialising in end to end conference and event management, brand engagement, digital marketing and now virtual/hybrid delivery of events.

Nadia’s passion is in the delivering of strategy, marketing, business development, creative, and technology solutions for her clients across corporate, association and government sectors including Medical, FMCG, SME’s, Finance, Property, Indigenous, Safety and Health.

A natural communicator, problem solver and big believer of the power of an idea! 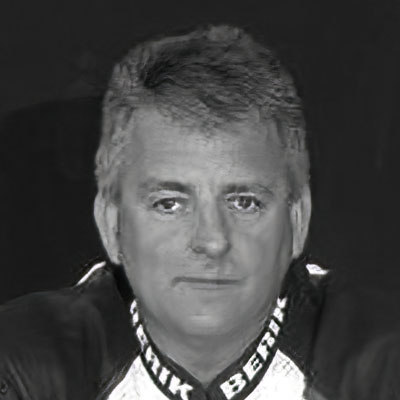 Ben was born fully sighted, however a degenerative eye disease called Retinitis Pigmentosa left him fully blind by the time he was in his late 20’s.

Ben began riding trail bikes at the age of 7 and purchased his first motorbike at the age of 13, spending his early youth tinkering around the bikes mechanics. When Ben was in his early teens he had a motorbike accident whilst trail riding and it was then that the doctors diagnosed Retinitis Pigmentosa.

Ben’s dreams of joining the Navy and becoming a Mechanical Engineer slipped away from him as his sight began to deteriorate. He had trouble coming to terms with the diagnosis. Hurt, angry and in denial he would take his frustrations out on others, including his friends and family.

During a low point in his mid-20’s, with his blindness almost complete, Ben realised that he needed to take responsibility for himself, accept the diagnosis and move on with his life. He knew, in that moment, that he wanted to make a difference for people with a disability.

And that he did. After college, Ben set up the Nepean Blind Sports Club and then gave up full time employment to become Co-ordinator Western Sydney – NSW Sports Council for the disabled. Later he went on to establish Sailability and is the current President of Blind Sports NSW.

Ben is a former world champion and has a host of medals and records to his name in Rowing and Cricket. Many (omit current) athletes and Paralympians owe their start to Ben’s passion and drive.

A former world champion, Ben has a host of medals and records to his name in Rowing and Cricket.

Ben also holds the Guinness World Record and FIM records for the fastest speed for a motorcycle ridden blindfolded (pending ratification). He is incredibly convicted about inclusivity, encouraging everyone, disabled or not, to pursue their dreams. 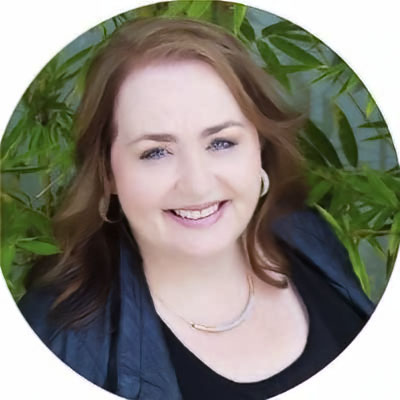 Kim has over 35 years of experience in the communications space beginning her career as a radio broadcaster at the age of 15, whilst still in school.

Kim has extensive experience as a breakfast presenter in commercial radio, national voice over artist, keynote speaker, presenter and emcee and, as an award winning writer.She has also successfully operated her own communications business since the late 80’s and is well versed in event management, strategic partnerships and brand development. 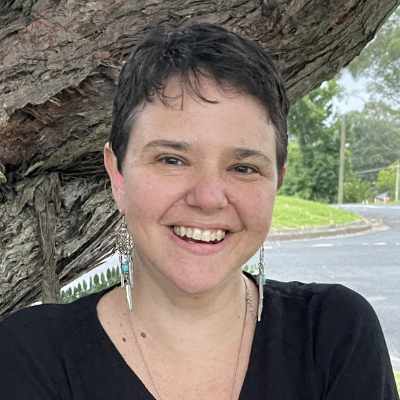 Danielle is a Registered Nurse with over 20 years experience in various sectors, including, paediatrics, health education and triage. She is a mother of a vivacious child.

Danielle comes to the board of In Sight of Dreams with lived experience of disability. Born with moderate to severe hearing impairment, Danielle overcame this “minor obstacle” as she calls it.

While studying for her Ba Nursing, at the age of 20, Danielle was diagnosed with Retinitis Pigmentosa and ultimately Usher Syndrome; a rare genetic condition that affects eye sight, causing night blindness, tunnelled vision and could eventually lead to total blindness.Danielle has a passion for advocacy, mentorship and equality.

Active within the community, Danielle has been involved with school committees, and fundraising events. 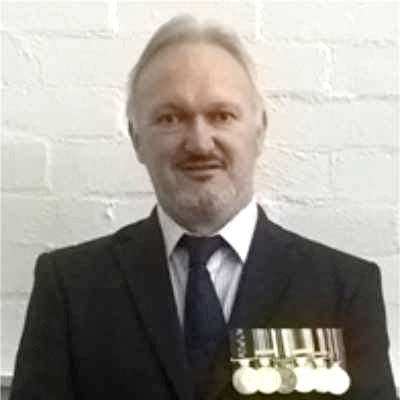 Michael Burge AM, Consumer Advocate/Wellness Warrior is a retired Army Warrant Officer of 20 years’ service. He has been advocating for mental health consumers and carers for approx. 25 years on over 80 local, state, national and international committees and forums. Michael was awarded the Order of Australia Medal (OAM) June 2014 and the Member of the Order of Australia (AM) June 2020 for his relentless volunteer work as a Mental Health Peer Advocate since 1995.

Michael is currently a Board Director of the World Federation for Mental Health (WFMH) & Vice President for Program Development 2017-2021. He has participated in overseas exchanges and visited over 100 different mental health consumer driven and operated organisations in over 11 countries.

Proud to be a co-author of Peer Work in Australia – A New Future For Mental Health, launched by the Federal Health Minister for Health and Aged Care, the Hon Greg Hunt MP; this work has been applauded by Mental Health sector leaders as a ground-breaking roadmap of the peer work concept.

Michael is incredibly passionate about his work and is committed to improving the quality of life for people affected by mental illness and their families and carers.